back to search results

"Jack", an energy industry worker who prefers to not use his name, lives next to a municipal dump in Pennsylvania where fracking waste is being dumped. Jack says that toxic deposits on his plants have killed them and that he is selling his home and moving from the area as soon as he can. The Marcellus Shale formation that runs under Pennsylvania, West Virginia and New York contains some of the richest deposits of oil and gas in the world. This has led to a boom in hydraulic fracturing (fracking) in the state and region, with some economic benefits but mainly negative consequences for residents way of life and the environment of the area. 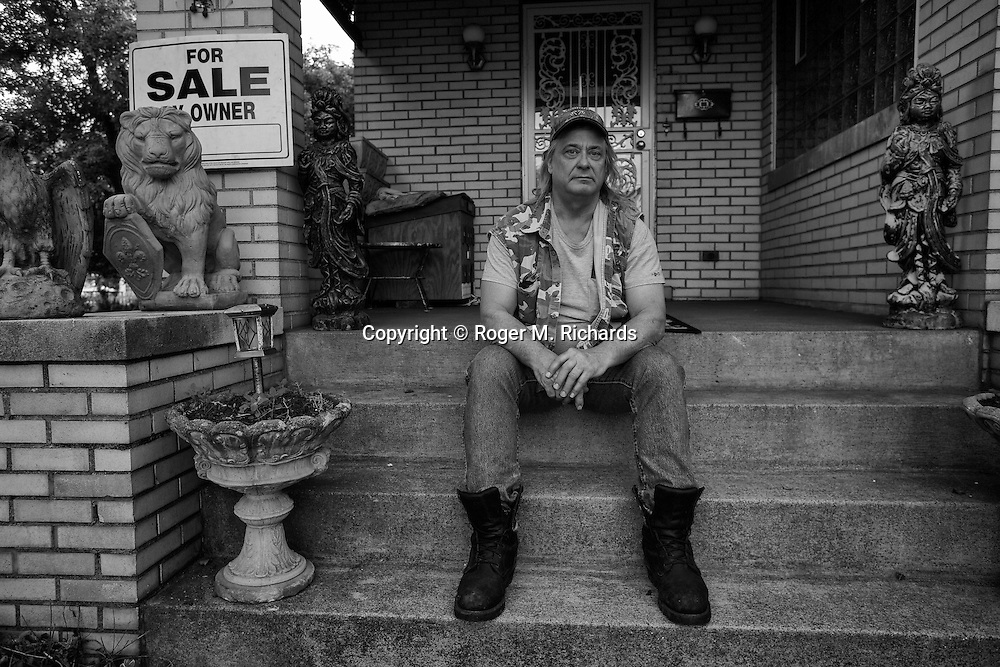